This year, we have been celebrating 70 years of existence.  On Shabbat, 19th November there was a special service, led by our Rabbi, Warren Elf.  Many dignatories from Southend and local areas were invited.  The attendees included Sir David Amess who is the local MP, the Lady Mayor, Judith McMahon along with her chaplain, about 30 Councillors, various ministers from Southend including the Minister from Havens, plus about 40 members of the Shul.  There were also representatives of other Reform  and Independent Shuls in Essex who attended the service.  A full kiddush followed the service; with the hard-working Shul's Guild excelling themselves yet again with a beautifully prepared sumptuous spread of food and drink.
Guests that attended said  how much they had enjoyed the service and appreciated how Rabbi Warren Elf had made it interesting and easy to follow. 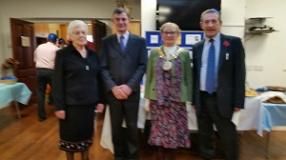 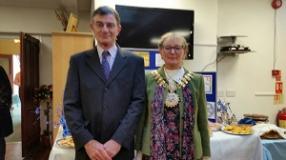 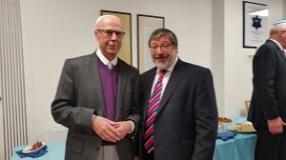 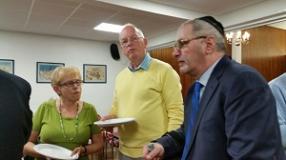 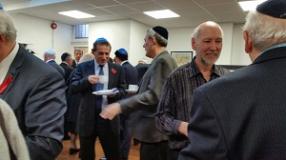 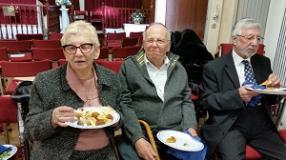 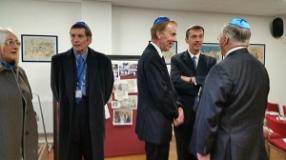 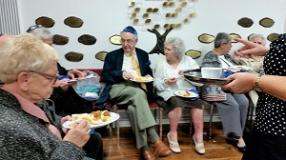 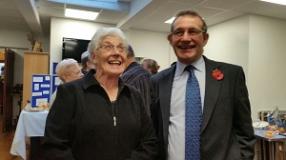 Lewis and Della - What a great day!